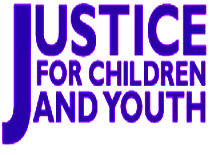 JFCY lawyers assisted hundreds of young people this year with various legal issues, ranging from defending youth on charges under the Youth Criminal Justice Act, representing youth in family court in making claims for financial support, advocacy around entitlement to social benefits like Ontario Works, negotiations and defending youth facing school expulsions, representing youth victims of crime in applications to the Criminal Injuries Compensation Board, and many other types of cases.

In addition to direct representation at court and tribunals in the Toronto-area, JFCY lawyers also provided legal advice and brief services to young people across the province. 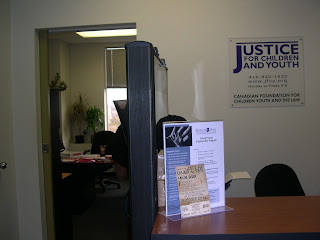 JFCY intervened in two important cases at the Supreme Court of Canada, including one about children’s rights to appropriate special education supports.  To read more, check out our related blog post here.

JFCY lawyers also conducted legal education workshops and seminars for other lawyers, social workers, teachers, guidance counselors, front-line support workers, social service professionals and, of course, youth themselves.  These sessions focused on a variety of issues, from youth criminal justice to school education law and were conducted across the province, including as far away as Thunder Bay.

JFCY did all of this despite a small staff of only six people!  A special thanks to our dedicated crew: Mary (Acting Executive Director), Samira (intake lawyer), Andrea (litigation lawyer), Johanna (street youth legal services lawyer), Karien (office manager) and Marie (admin).

Finally, a VERY big thanks to JFCY’s many volunteers, from our Board of Directors to our law student interns to our committees, including the PLE Team, featured below.  The work of our volunteers is crucial in allowing us to be able to fulfill our mandate, while keeping connected to the communities that we serve. 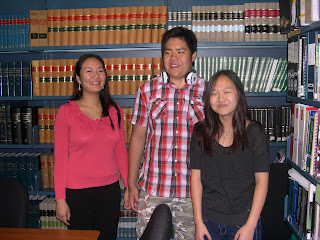 The Public Legal Education Team (“PLE Team”)- 2012 Year in Review
Launched in the summer of 2010, the PLE Team has grown and improved in the past two years.  Led by our litigation lawyer, Andrea, and supported each academic year by a law student volunteer from U of T’s PBSC program, the PLE Team is responsible for this blog, as well as JFCY’s Facebook, YouTube and Twitter presence.  Additionally, the PLE Team regularly publishes print and online newsletters, zines and other special projects. To read the Bullying ‘Zine that we published in 2012, click here.
2012 saw JFCY’s blog stats increase significantly, thanks in large part to the consistent and high-level effort of the PLE Team volunteers, who include high school students, post-secondary students, law students, lawyers and others. To read our most popular blog post written in 2012, click here.
The YouTube subcommittee of the PLE Team produced and uploaded four videos in 2012, including topics such as Leaving Home and Fake ID.
Thanks to the 20+ active volunteer members of the PLE Team, including 8 high school students, our PBSC law student voluntreers Leora Jackson (2011/12) and Lauren Grossman (2012/13), our YouTube coordinators Arif Hussain and Bianca Thomas and our video editor Terence Chen (a grade 12 student who was recognized as JFCY’s Volunteer of the Year at our 2012 AGM.) 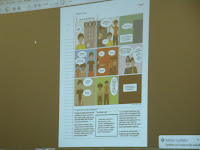 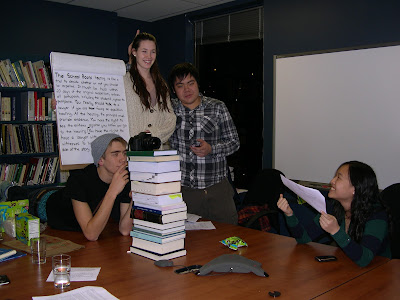 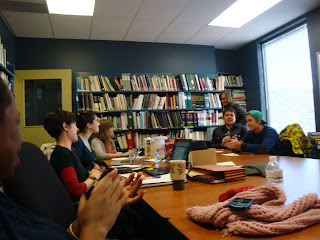 Around the corner in 2013, stay tuned for a new YouTube video on school expulsions.  We are also in the process of creating an interactive game that will be used at JFCY workhsops.  The Youth Action Committee members of the PLE Team have several plans up their sleeve, including some awareness raising initiatives and events to help encourage young people from diverse backgrounds to consider future careers in law. We are looking forward to another fun and successful year of PLE in 2013. 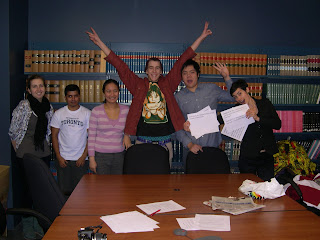